Every year, our year 6 pupils either rehearse and perform a production or take part in a large scale showcase of their work from across the whole year from the Creative Arts subjects.  In 2017, Year 6 put on the production of ‘Pirates of the Curry Bean’ at RADA Studios and in 2016, two “Pantoperas” were written. These are amusing versions of famous operas, re-written by our music team as all singing, dancing and acting pantomimes!

Pirates of the Curry Bean 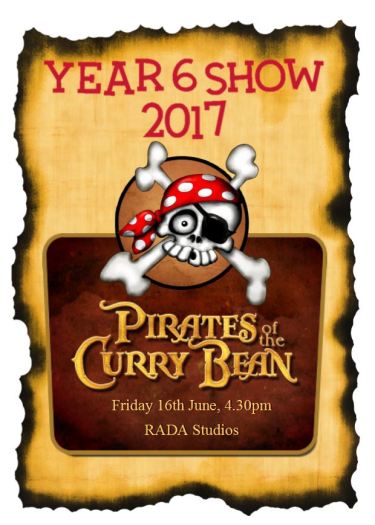 The 2016 Pantoperas were Man On and The Marriage of Wigaro 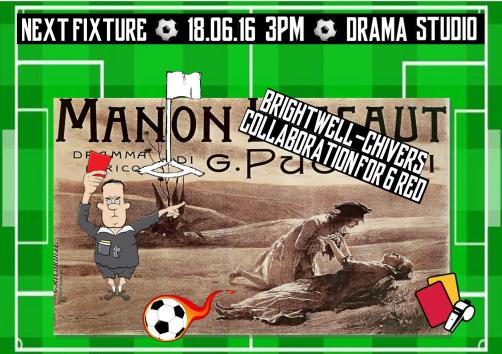 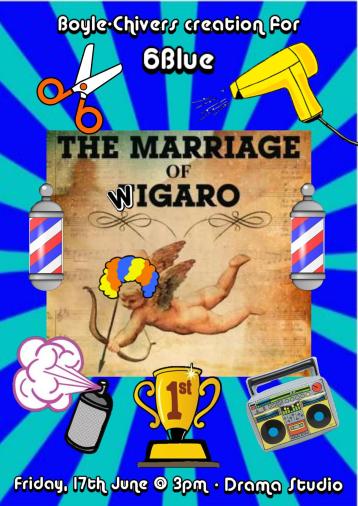